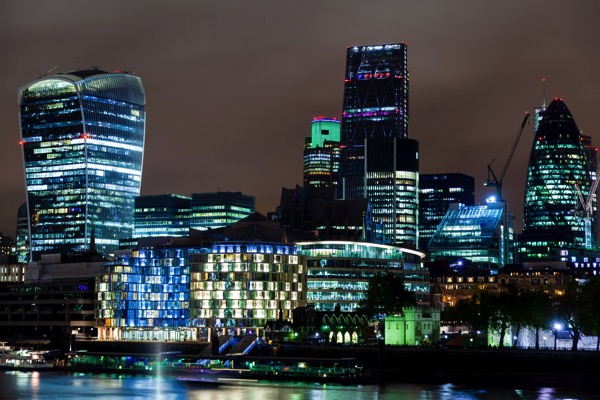 I started to walk around near the Tower bridge, where you have a really outstanding view to two impressive skylines. Cause it was very late, due to poor traffic in this city, there were not so many people on the street.

Harrods building with some nice decoration at night and the Tower Bridge from the street view.

This is also one shot directly into the Tower Bridge, which is at night highlighted with fancy colors. 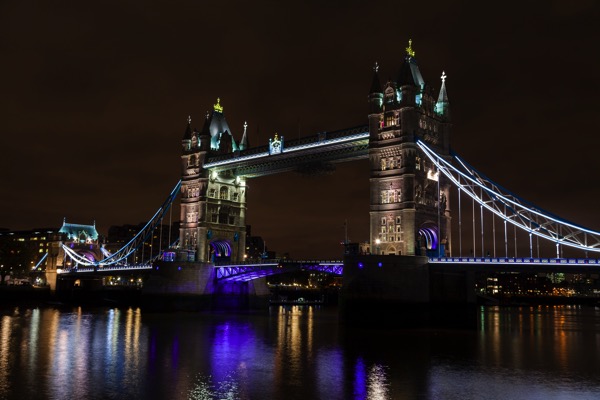 Some office buildings south of Tower Bridge. It was around midnight, but people were still working. 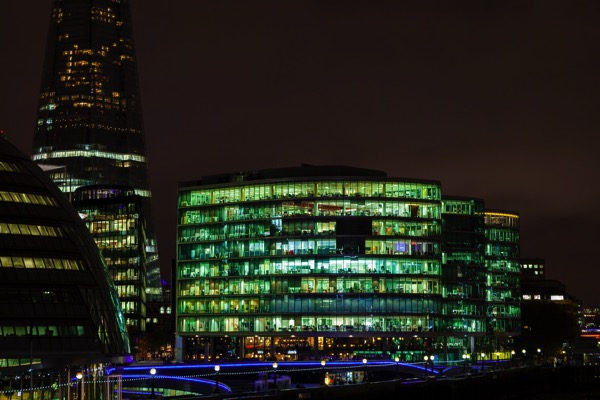 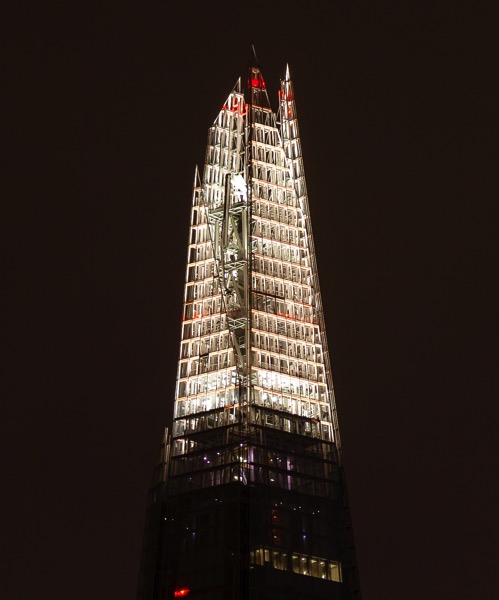 Loads of red flower at the Tower of London. 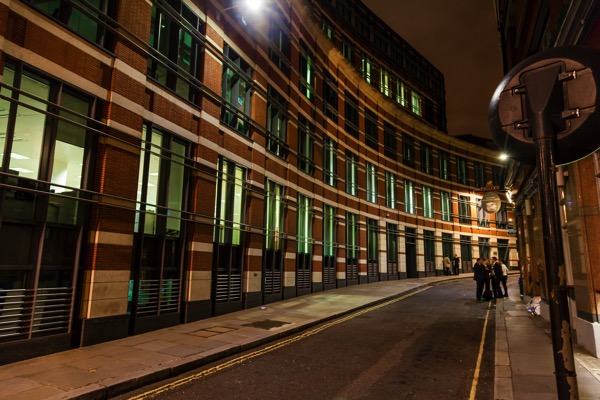 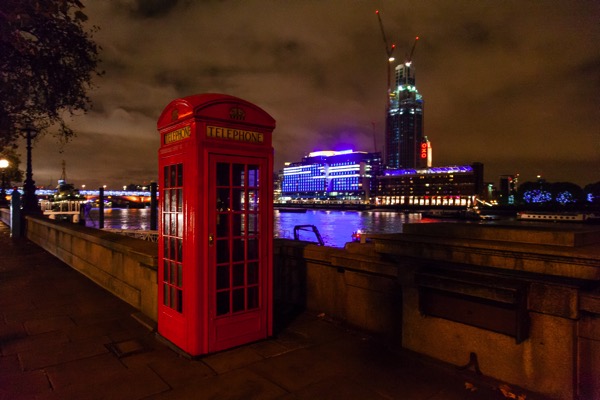 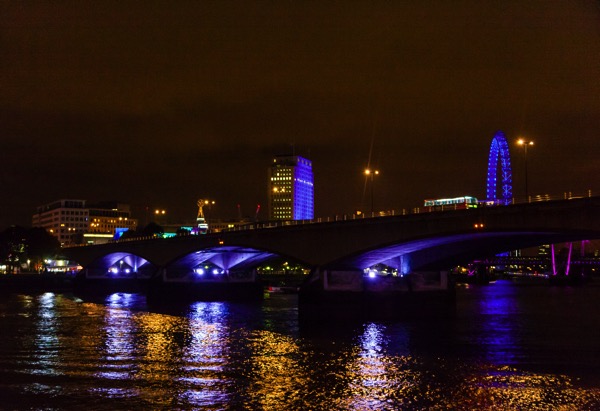 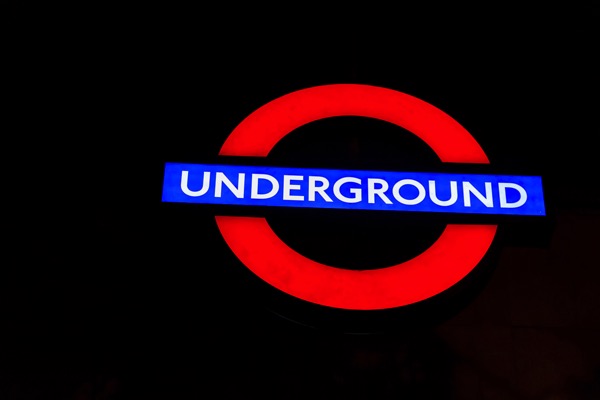 Middle of Soho. A very nice and busy area, plenty of pubs and clubs and friendly people as well. 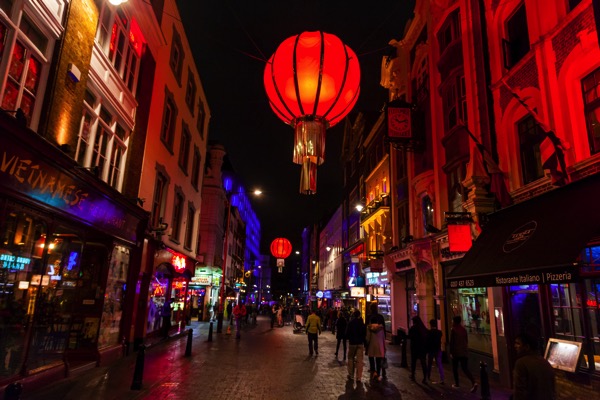 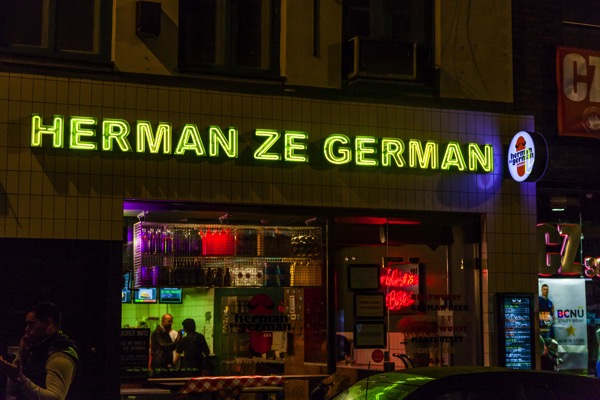 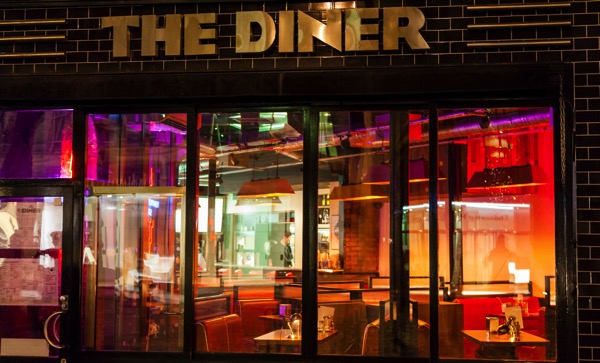 This is the new Terminal 2, „The Queens Terminal“
Longest walkways about 45 min, at 3 o’clock in the morning not very busy. Impressive size, really nice building.