As we have spent last year some days during Christmas and Silvester in New York USA, we decided this time to go more into the eastern direction to see how the Russian people are going to celebrate the winter holidays. So we started on December 31st from Frankfurt to Moscow to arrive there in the early evening to have enough time for a nice dinner…

Very famous buildings on the Red Square in Moscow, very high security checks during these days… 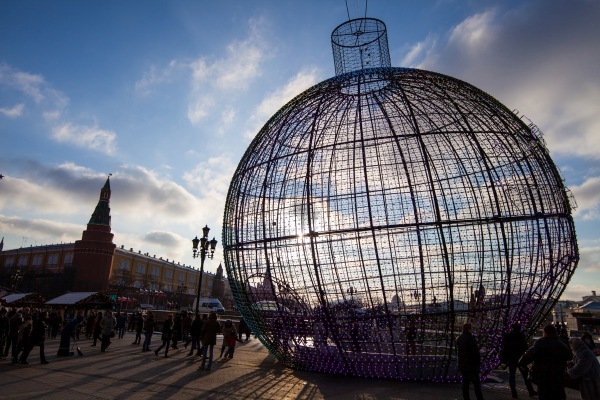 On the second day we started a Metro tour to visit all the old Metro stations. Very impressive, some of the also have a very nice historical background. 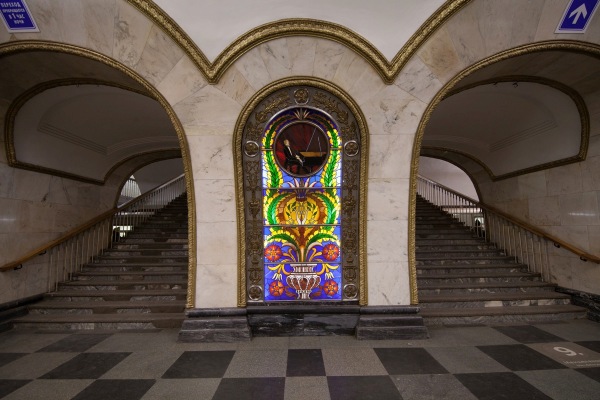 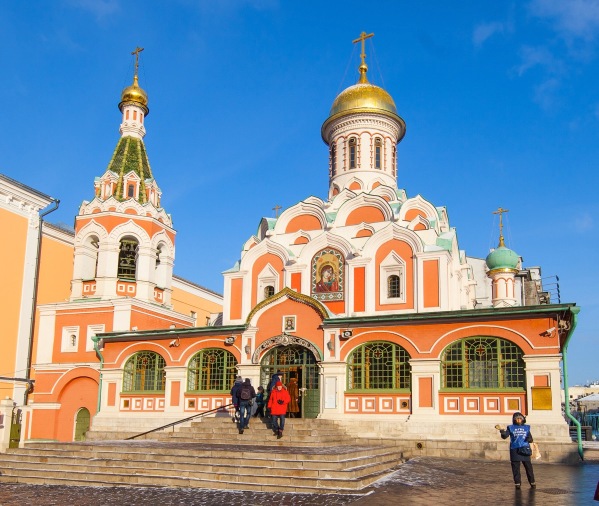 As it was something between -16 and -20 degrees, the river was completely frozen during early January. 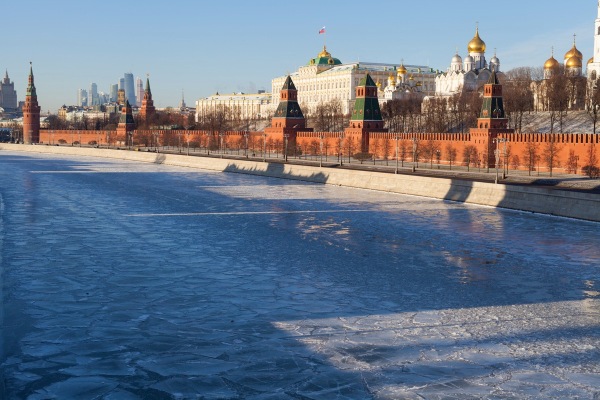 The Basilia cathedral at the Red Square 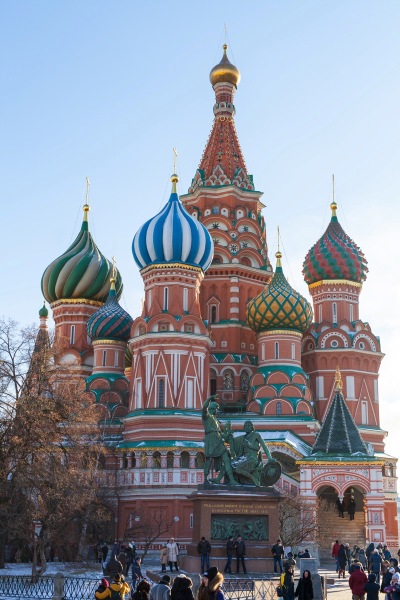 Very nice shopping inside the Gum, lot of stores and restaurants, decorated with Christmas stuff. 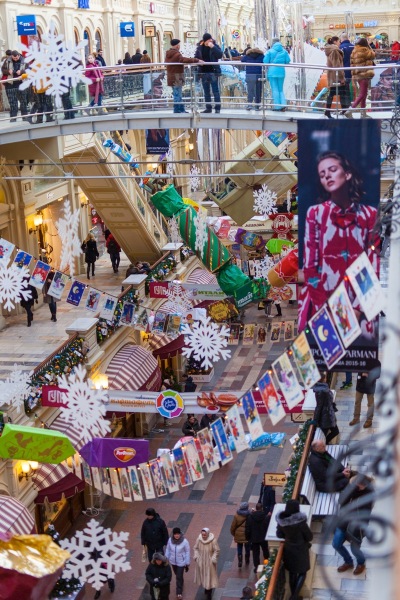 And finally some pics from the Kremlin tour during sunset. 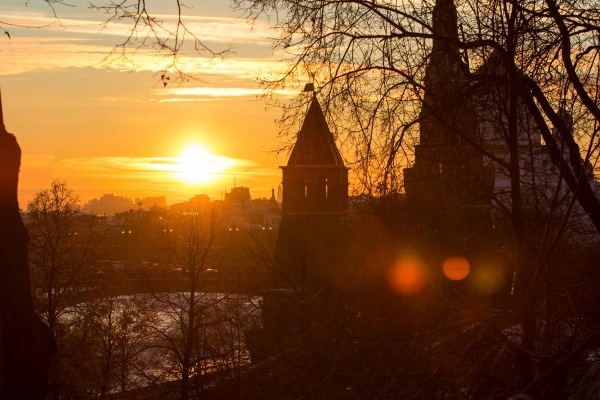 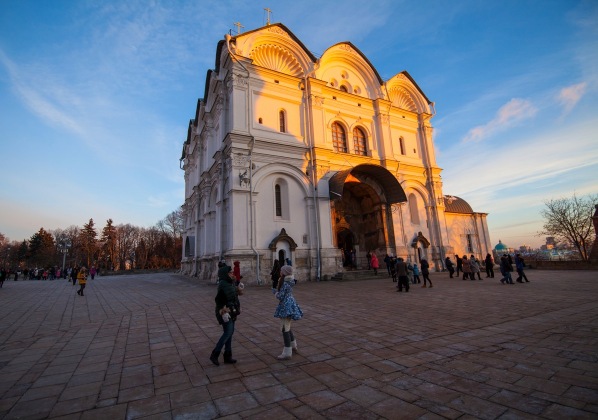 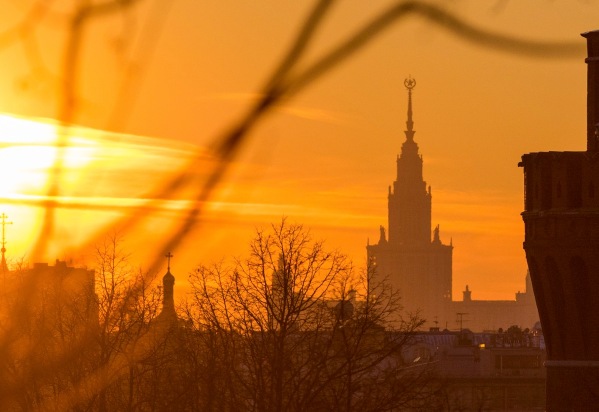 Next blog post will show some pics Moscow at night, which is also highly recommended to see during Christmas period.