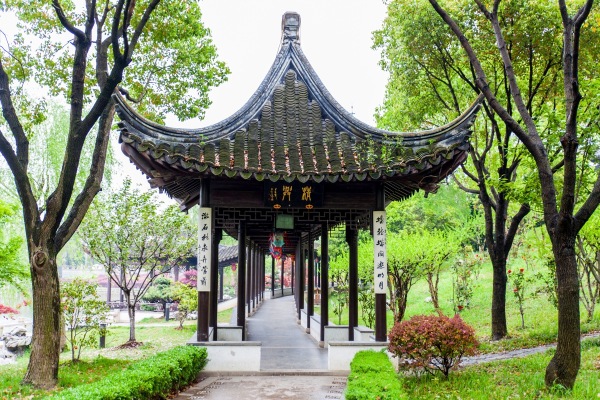 Because of rain and fog, we left the Yangtze ship quite late. Because of thousands of tourists at the three gorges dam, we were late. And because of the poor view, nobody was able to the dam and tried and tried and tried – what made us – guess – very very late. So we ended up with a transporter, picking up us at the dam, driving a hell down to the train station (originally ETA: 2:00 pm, but we made it already 1:00 pm).

So after a few hours train ride @ 300 km/h, we finally arrived in Suzhou in the evening, I think around 8 o’clock.

please see details on the map above

well, just arrived in the hotel, we were quite impressed about Suzhou – first impression counts, so this seems not to be a bad city.

Here you’ll see our hotel in the central city of Suzhou: 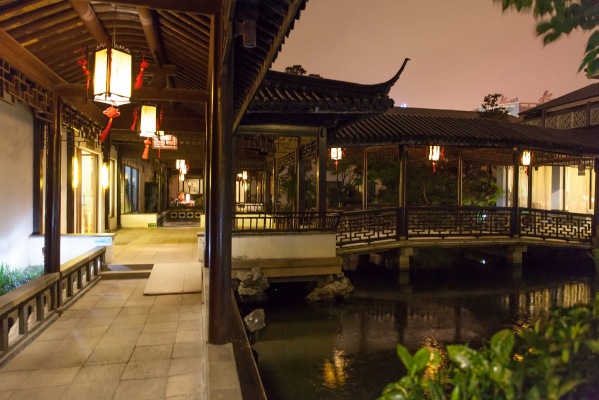 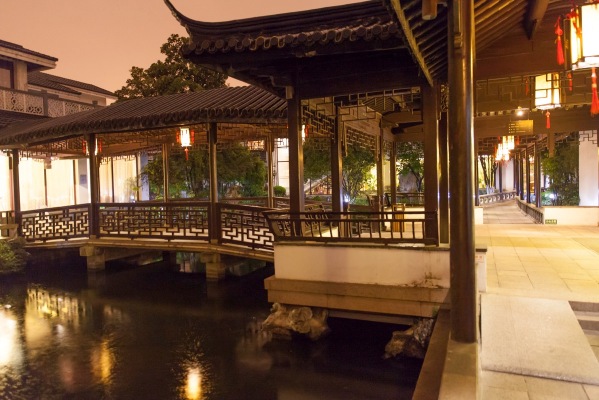 And in the morning, quite similar: 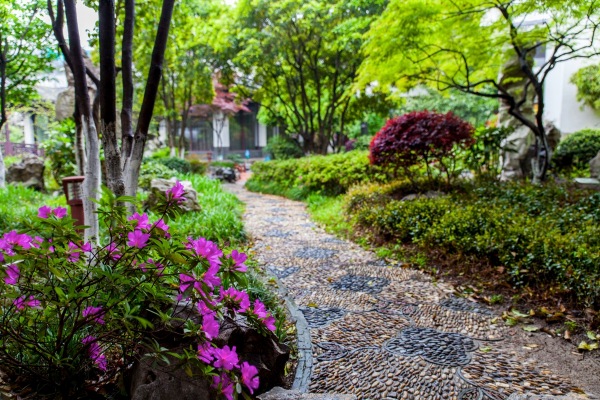 So we started actually with some tourist spots, but to be honest, Suzhou isn’t a tourist city at all…

Again bridges. They seem to run alway into the picture…

The red stripes have individual text on it, some are for luck, love, peace, money, health, family, friends, etc. whatever is important in your live

The garden itself is very nice, you need to walk through and enjoy the silence, the nature, the green grass… just beautiful 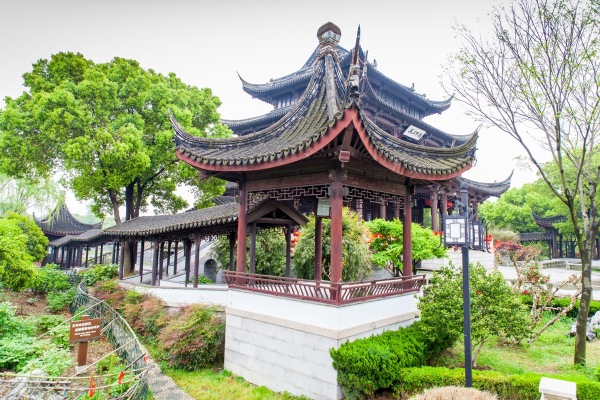 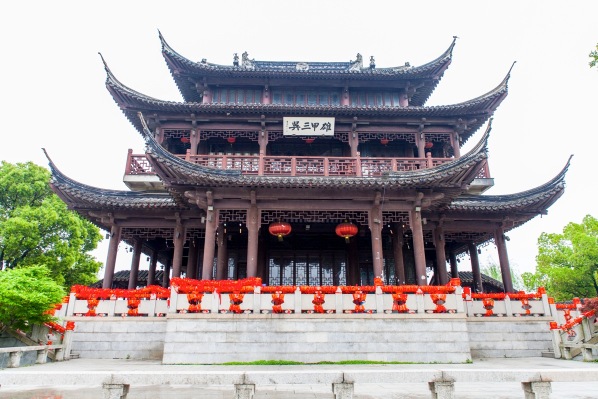 So from the garden area, it is not very far to the watergate, which was some decades ago a well known and well used harbour into China emperior. 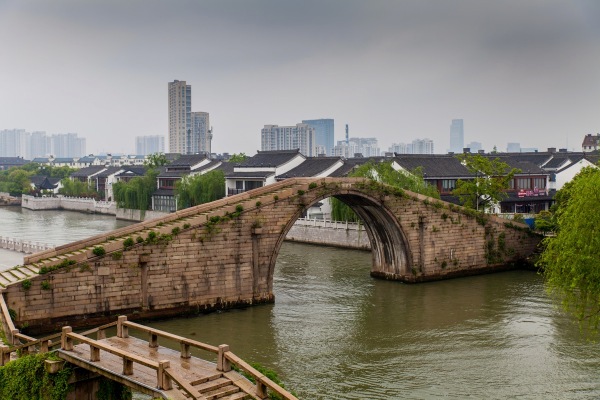 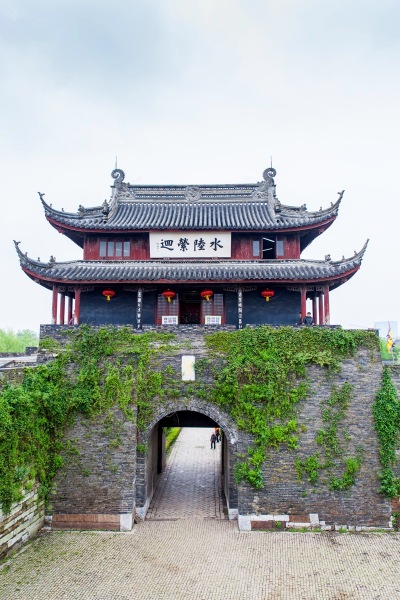 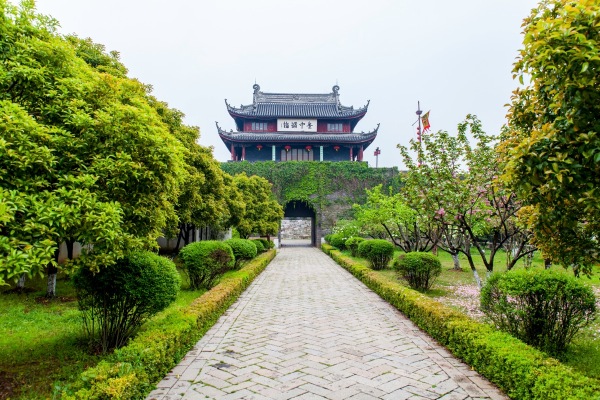 This is renovated, but the old gate lock is very similar to use and stop not verified ships

This is the pass over the watergate

Funny findings: what’s strange in this picture? Yes, it’s the Santa Claus on the left hand window, you probably see…

The next post will also be about Suzhou, as we stayed 2 days here and just because it is a really awesome city – we enjoyed every minute here as this is also called the Venice of China. I have to support this saying, really nice area, canals (even up to Beijing) and a lot of very small stores to eat and buy tea. We enjoyed this place and will come back for sure, but be patient and have a look on the next post.